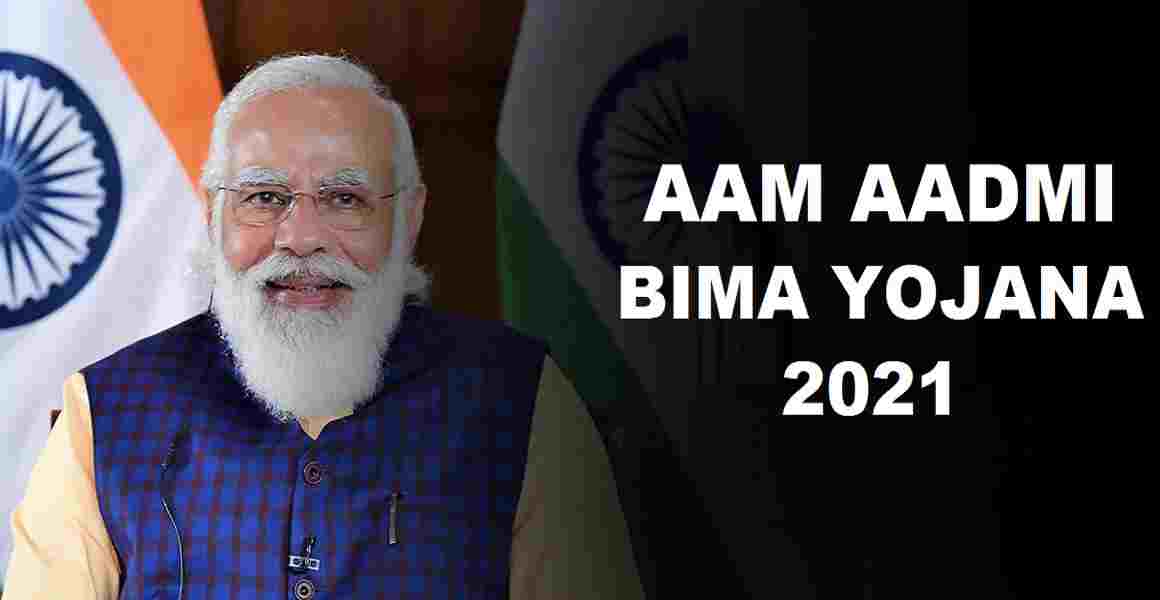 Most workers are still without any social security coverage. Recognizing the need to provide social security to these workers, the Central Government has introduced a Bill in Parliament.

A major insecurity for workers in the unorganized sector is that there are frequent incidences of illness for medical care and hospitalization of such workers and their family members. Despite the expansion in healthcare facilities , the disease remains one of the most prevalent causes of human deprivation in India.

It has been clearly recognized that health insurance is a way to provide protection to poor families from the risk of health spending in poverty. However, most efforts to provide health insurance in the past have encountered difficulties in both design and implementation. The poor are unable or unwilling to seek health insurance due to their cost, or lack of perceived benefits.

The AABY Scheme focuses on changing the topography of the Indian economy. The scheme was first announced by the Central Government in 2007 but the scheme was fully implemented in January 2013 across the country. The primary objective of this scheme is to provide social security and financial assistance to the people of rural India.

The scheme includes not only those who are classified as below the poverty line, as those places with no other access to urban hospitals, such as large hospitals or good pharmacies.

In addition, the scheme has been extended to those who have been held back due to lack of proper assistance, including among the nurtured middle-class citizens of India.

If you are thinking of applying online in this Aam Aadmi Bima Yojana , then let us tell you that at present, there is no procedure available to apply online in this scheme. You can avail the scheme through the process mentioned below. Can

The scheme is based on the nodal agency model. A nodal agency may be a panchayat, NGO, self-help group or any other institutional arrangement. So if you want to become a partner of this scheme then you can get advice from the nearest nodal agency or you can contact your nearest LIC branch office

In the event of the member’s death during the period of coverage and after the policy comes into force, his / her nominee will have to make an application along with the Death Certificate for payment of the claim amount to the designated officer of the nodal agency.

If a person wants to apply for this scheme online, then he can do it only from the official website of Life Insurance Corporation of India. To apply LIC Aam Aadmi Bima Yojana online, follow all the steps given below:

All the people who are looking for the application form of the scheme can download the form of this scheme through the link given below:

The benefit of death or disability claims under the scheme will be credited directly to the bank accounts of the former beneficiaries with direct competence in such cases by paying directly to the beneficiaries through NEFT by LIC’s P & GS unit or where NEFT facility is not available . Authorization can be paid by A / C payee check or any other mode decided by the claim LIC.

In the event of the member’s death during the period of coverage and after the policy comes into force, his / her nominee will have to make an application along with the Death Certificate for payment of the claim amount to the designated officer of the nodal agency.

Along with the death registration certificate, the following documents have to be submitted to the nodal agency.

The member whose child is eligible for the scholarship will fill the half yearly application form and submit it to the nodal agency. The nodal agency will identify the students.

In return the nodal agency will submit the list of beneficiary students to the concerned P&GS unit with complete information such as student name, school name, class, member name, master policy number, membership number and NEFT details for direct payment. .

Every half year, for July 1 and January 1, each year LIC will credit the scholarship payment by NEFT to the beneficiary student’s account.

Initially the premium charged under the scheme will be Rs 200 / – per member for a cover of Rs 30,000 / – per year, out of which 50% will be subsidized from Social Security Fund.