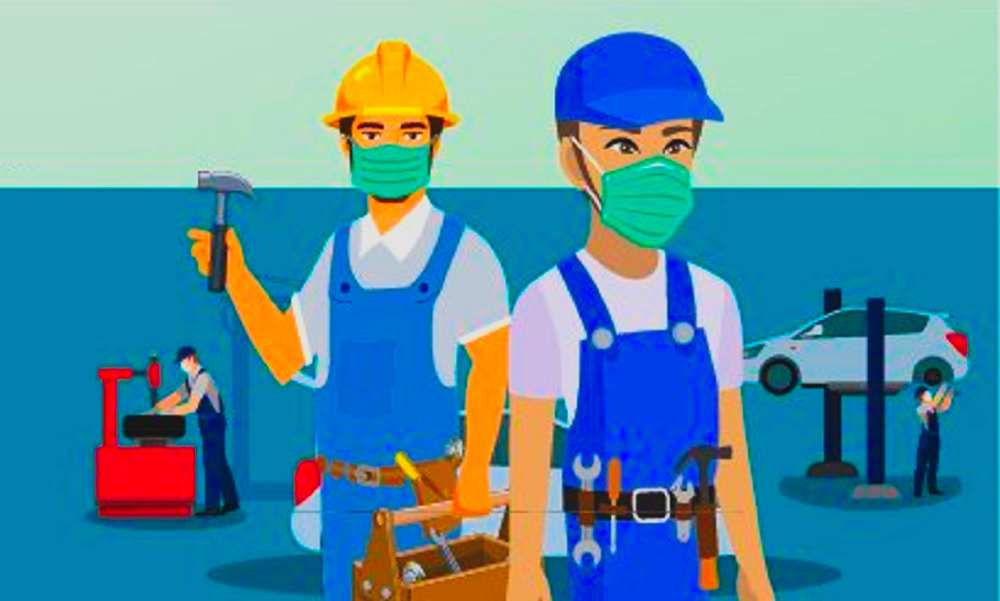 ESI Corporation (ESIC) is inviting an online application form for Atal Bimit Vyakti Kalyan Yojana at esic.nic.in, now cash financial aid is provided for Bimit employees in case of unemployment so you check your eligibility Can do from

Due to Coronavirus, economies around the world have suffered a major setback, all jobs are closed in the country due to the lockdown, so the economy of Coronavirus has had a great impact on the Indian economy as well, due to this, the effect of the corona crisis is being seen on people’s jobs. is

Some companies have also started two job layoffs, in such a situation, if you have a job problem then you need not panic, the central government has started atal bimit vyakti kalyan yojana for you, who will support you in difficult times. Let’s tell you about the plan

Under this atal bimit vyakti kalyan yojana, ESIC will provide relief to the employees directly in their bank accounts in cash in case of unemployment. This financial assistance will be given to the employees even when they are looking for new engagements.

ESIC has introduced this atal bimit vyakti kalyan yojana keeping in mind the change in employment pattern. The present employment scenario in India has been transformed from long employment to fixed short term engagements in the form of contracts and temping. Therefore, employees should get help in case of being unemployed for some time and finding a new job. If private employees lose their jobs then for 2 years the government will provide them financial assistance.

The benefit of this Atal Insured Persons Welfare Scheme of the government will be available only to those people who are working in the unorganized sector and their money is deducted in PF or ESIC, then the central government will get this atal bimit vyakti kalyan yojana. Will provide them financial assistance under

If you also want to take advantage of this scheme, then you have to go to the official website of ESIC and download the esic atal bimit yojana registration form and fill it. Application form can also be downloaded from here. Given below:

Also, those who have left their own jobs ie voluntary retirement (VRS) will not be included in this scheme and they will not be given the benefit of this Atal Bimit Kalyan Yojana.

The benefits given under this scheme have been extended till 30 June 2021 and relaxation in terms and conditions under this Atal Insured Person Welfare Scheme has been lost due to Corona period. Earlier the unemployed under this scheme used to get 25% salary, but now it has been increased to 50%.

Previously, applications had to be applied within 90 days of leaving the job, which has now been reduced to 30 days. These rebates will be effective from January 1, 2021, which will run till June 30, 2021. Keep in mind that you will not be able to take advantage of this scheme if your job has gone down due to wrong behavior, personal reasons or any legal action.

ESI Corporation also approves the proposed refund of Rs. 10 / – per person to employers. This would encourage and improve the Aadhaar Planting of workers and their families in the ESIC database. It will restrict multiple registrations of the same insured persons and, therefore, allow them to obtain plan benefits that require longer tax conditions.