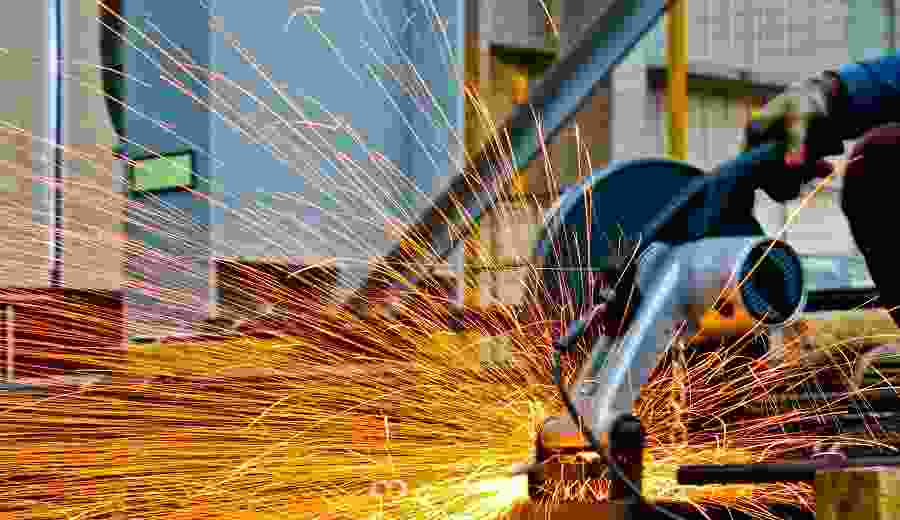 The central government New plans to train more than 300,000 youths, provide them loans, and connect them to the appropriate markets to make the country’s youth entrepreneurs in the next five years.

The central Govt. may soon launch the PM Umeed Yojana 2021 to promote the enterprise. In this PM Udyam Mitra for Excellence in Entrepreneurship Development Scheme, the central government will create entrepreneurs and handle young enterprises that are struggling as unemployment has increased due to the COVID-19 epidemic.

According to reports from the news portal Economic Times and other news portals, the center plans to train more than 300,000 youth to become entrepreneurs over the next five years, provide them loans and connect them to appropriate markets. And in this way, these entrepreneurs can also become job providers. In this article, we will provide you complete information about PM Umeed Scheme.

The scheme is currently being discussed among stakeholder ministries and the Prime Minister Umeed Yojana may be finalized soon, a top government official told Daily Business. In terms of the plan, an official said, “It will be a demand-driven scheme and states will have to make a pitch to identify potential entrepreneurs and ventures, whose support will be enhanced.” Support will be extended to 18 months following the completion of two months of entrepreneurship development training.

Once approved by the Cabinet, a Steering Committee will be formed to meet the broad policy direction and operational guidelines. An executive committee will be responsible for overseeing the functioning of the plan and approving related proposals. The draft of the scheme has been circulated among the concerned ministries and there was a round of discussions last month. This PM Umeed Scheme can be started in the next financial year from April and it will be implemented till 2025-26.

Now all of you must be thinking how can we apply in this scheme, how will we get the benefit of this scheme and how can we get skill training training under this PM Umeed scheme