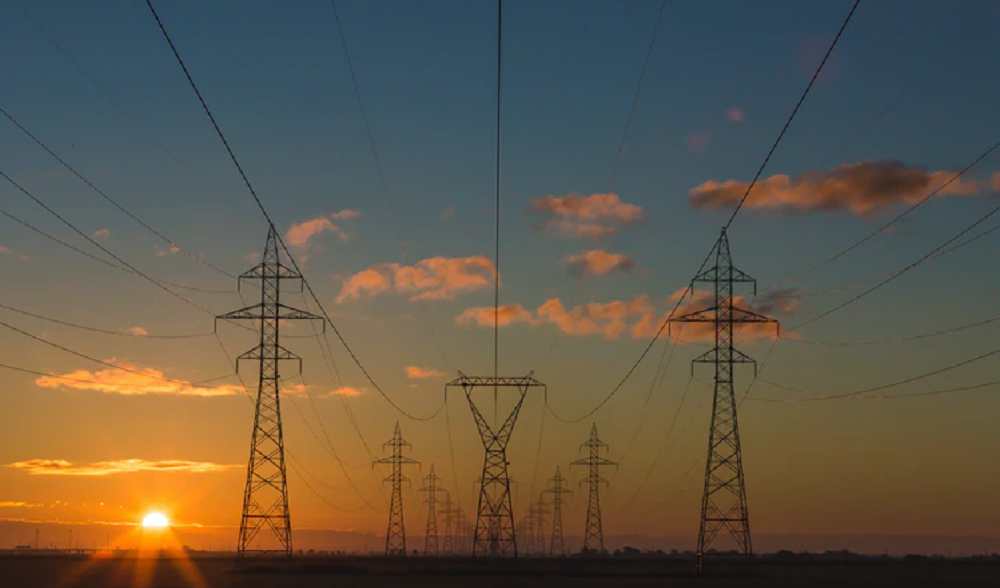 The government’s UDAY – Ujwal DISCOM Assurance Scheme (ujala scheme) is a financial restructuring and efficiency enhancing program aimed at reducing the debt burden of state-owned electricity distribution companies (DISCOM). DISCOMs – Most of them are owned by the state governments, with accumulated losses of about 3.8 lakh crores and outstanding debt of about 4.3 lakh crores (as on March 2015)

The UDAY web portal www.uday.gov.in has been developed by states / DISCOM for uploading UDAY parameters and transparent dissemination of performance of states / DISCOMs under UDAY and is currently under testing. This will enable public disclosure of financial and operational progress made under UDAY by states and DISCOMS based on a mutually decided framework.

The improvement barometer and trend of improvement, an important feature of the portal, will make an objective analysis of the performance of DISCOMs / States under UDAY. Mobile app is also to be launched soon.

Although the main component of UDAY is debt management, other measures such as increasing operational efficiency are also proposed to permanently settle the debt landscape of DISCOMs.

Four initiatives have been designed as part of UDAY to improve the efficiency of DISCOMs:

Ministry of Power, Government of India launched Ujjwal Discom Assurance Yojana (UDAY), which was approved by the Union Cabinet on 5 November 2015. The main objectives of the scheme are as follows:

UDAY has detected 62% of the already existing DISCOMS debt at the end of 2014-15. Maharashtra, Telangana, Assam and Kerala are likely to be on-board of UDAY soon, with almost 78% of the state territory DISCOM loans (excluding electricity department) to be covered under UDAY.

About 76% of the debt of UDAY states, has been issued with a bond of Rs 1.68 lakh crore and has been successfully issued. Reduction of interest cost has resulted in savings of about Rs 2,236 crore on the QI of FY 2016-17 for the states of Rajasthan, UP Haryana, Punjab, Chhattisgarh and Bihar and this ensures operational stability of participating in DISCOMS.

MOU Signed by the States under UDAY

The Central Government has signed MOUs with the states for better forwarding of UDAY – Ujwal DISCOM Assurance Scheme, whose PDF you will find here below: